ZYU which is in line with international practice. A bridge of friendship all over the world. 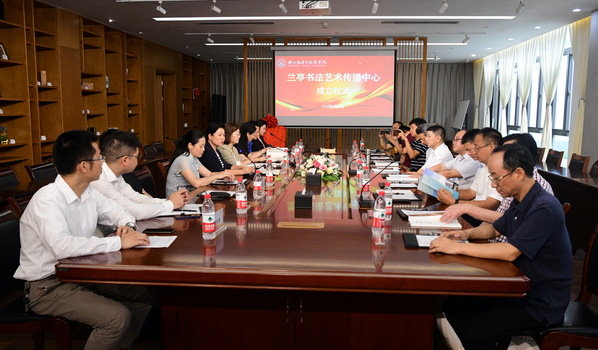 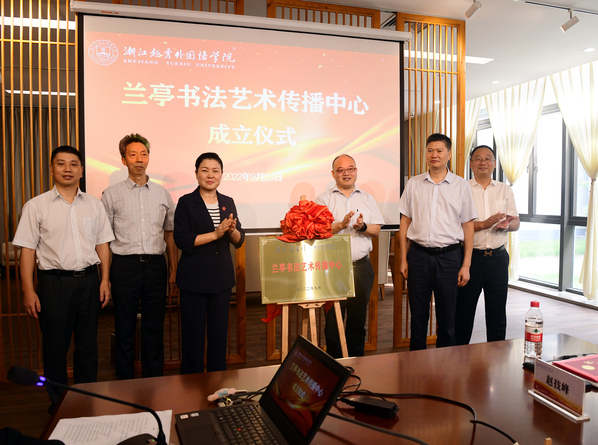 The Center for Lanting Calligraphy Art Studies and Communication was launched on September 23 in Zhejiang Yuexiu University. The centre was jointly established by ZYU and Lanting Calligraphy Association, with the aim of further promoting the development of Shaoxing as the Cultural City of East Asia, carrying out exchanges and cooperation in calligraphy art in China and beyond, presenting compelling China stories and spreading Chinese culture. Participating in the inauguration were officials from Shaoxing Municipal Bureau of Culture, Radio, Television and Tourism, the Foreign Affairs Office of the Shaoxing Municipal People's Government and reputed professors in Literary and Art Circles. Vice President Wei Xiaolin addressed the meeting and extended her congratulations on behalf of ZYU. 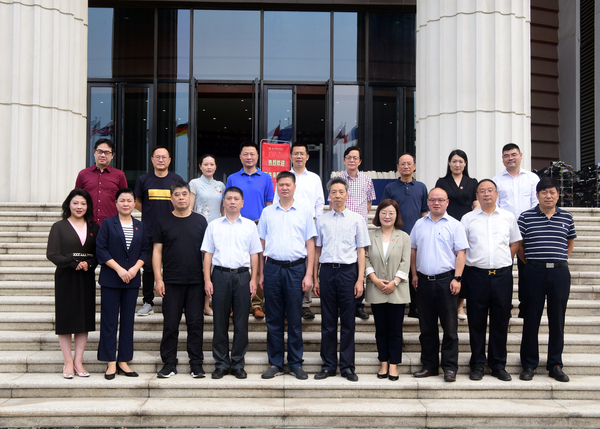